DON'T KNOW HOW TO CHOOSE EBIKE?

An electric bicycle (e-bike, eBike, etc.) is a motorized bicycle with an integrated electric motor used to assist propulsion. Many kinds of e-bikes are available worldwide, but they generally fall into two broad categories: bikes that assist the rider's pedal-power and bikes that add a throttle, integrating moped-style functionality. Both retain the ability to be pedaled by the rider and are therefore not electric motorcycles.

On 31 December 1895, Ogden Bolton Jr. invented a battery-powered bicycle with "6-pole brush-and-commutator direct current (DC) hub motor mounted in the rear wheel". There were no gears and the motor could draw up to 100 amperes (A) from a 10-volt battery.

Two years later, in 1897, Hosea W. Libbey of Boston invented an electric bicycle that was propelled by a "double electric motor". The motor was designed within the hub of the crankset axle.

Do You Know the Benefits of Electric Bikes？

Electric bikes are a green alternative to driving a vehicle. With an electric bike, you can reduce pollution, improve fitness, and still arrive at the same time as your car-bound colleagues.

“E-bikes are zero-emissions vehicles, as they emit no combustion by-products, but the environmental effects of electricity generation and power distribution and of manufacturing and recycling batteries must be accounted for. Even with these issues considered, e-bikes have a significantly lower environmental impact than cars, and are generally seen as environmentally desirable in an urban environment.

A recent study in England found that e-bikes, if used to replace car travel, have the capability to "cut car carbon dioxide (CO2) emissions in England by up to 50% (about 30 million tonnes per year)".

It has been suggested that the greatest opportunities are in rural and sub-urban settings: city dwellers already have many low-carbon travel options, so the greatest impact would be on encouraging use outside urban areas. There may also be scope for e-bikes to help people who are most affected by rising transport costs.

A recent study on the environment impact of e-bikes vs other forms of transportation[73] found that e-bikes are:

Studies carried out in several towns and cities show that the average car speed in rush hour traffic can dip as low as 18 to 20 mph. Electric bike speed can be as high as 15-25 mph/hour.

We can get to destination quickly and easily, that is why electric bike widely used for commuting the last few kilometers.

Electric bikes offer the chance for those with low lung capacity (asthma sufferers, for example), or a reduced fitness level to get out and enjoy the countryside. Even those who are moderately fit can appreciate some assistance when going up hills.

Debbie said: "I'm 55 years old and I am able to ride a bike because of an E Bike. My knees could never start a bike without it. I am diabetic and need this exercise."

How to Choose A Electric Bike?

Which model of VELOWAVE are more suitable for you?

If you need balance and comfort, this Velowave Fat Tire electric bike is perfect for you. 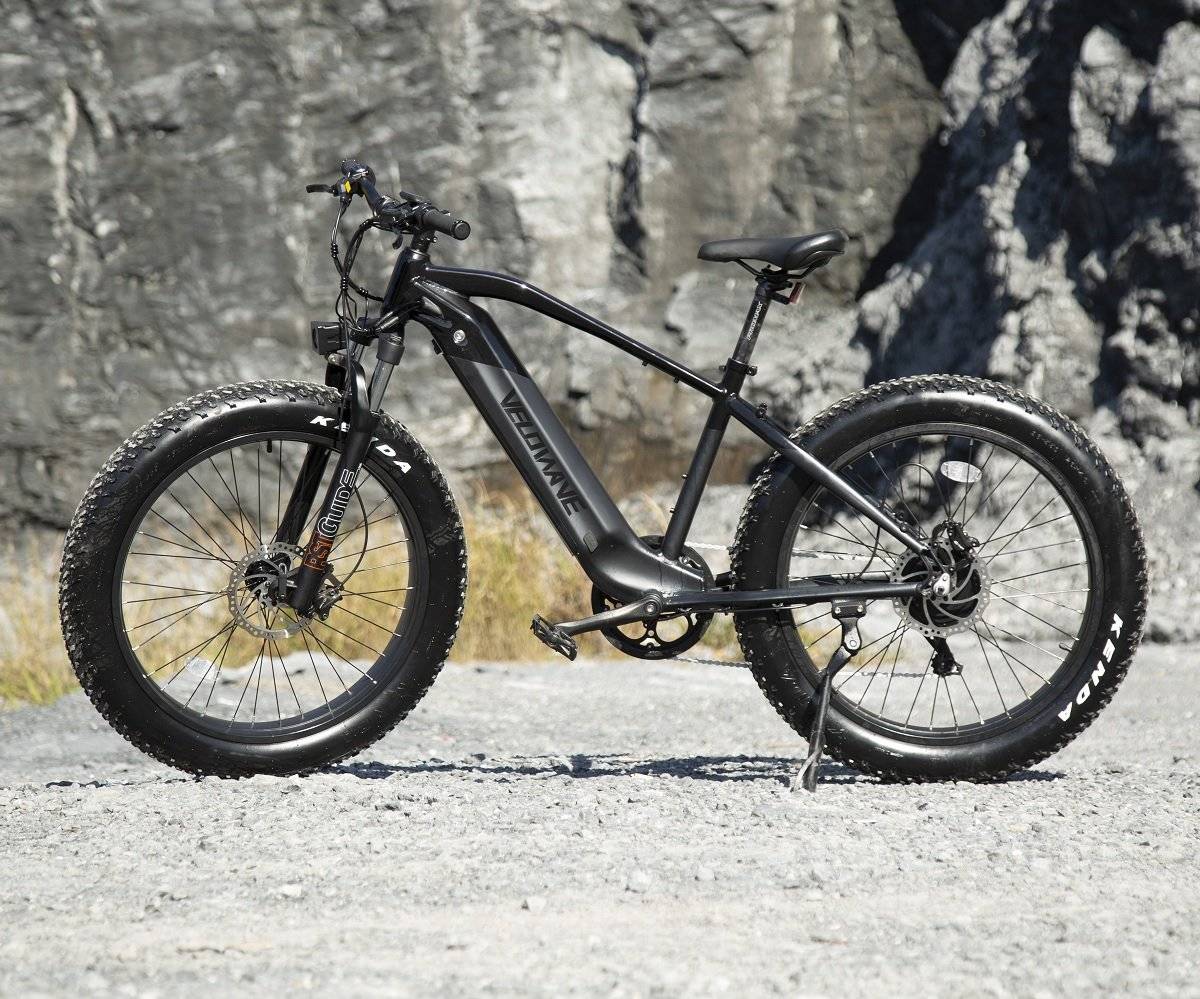 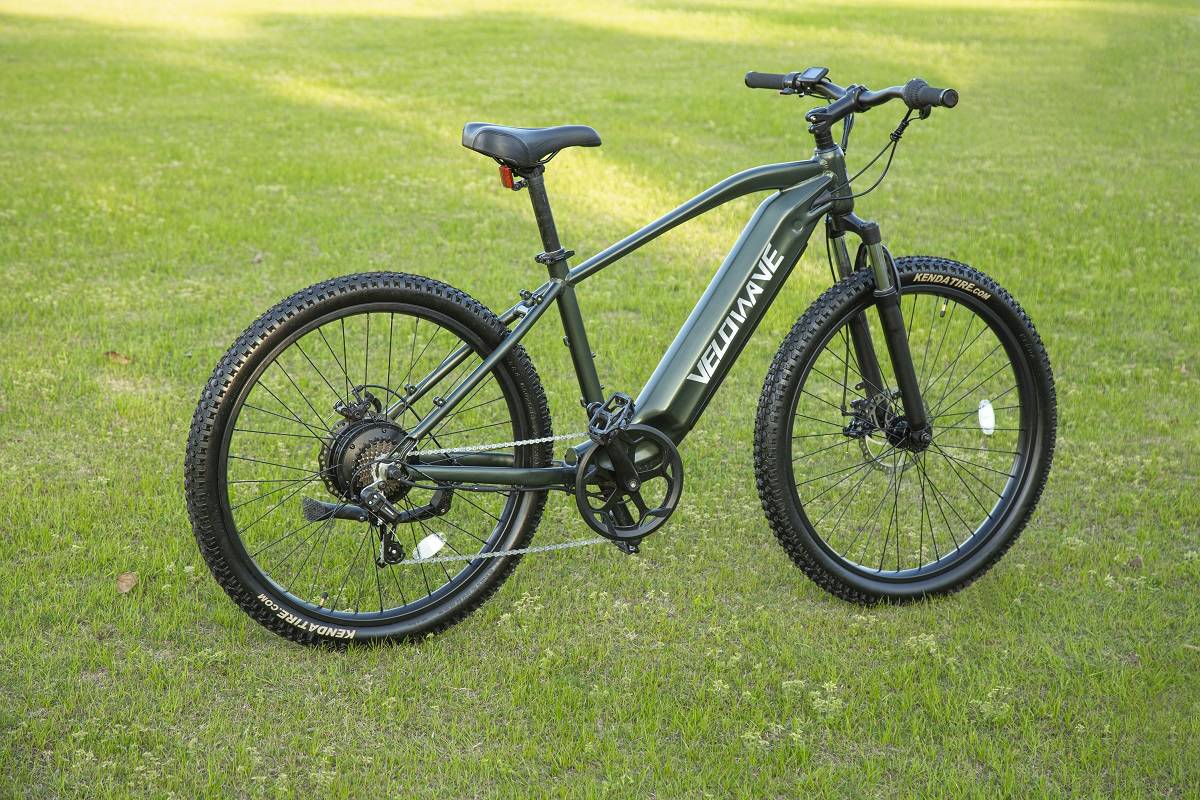 For an urban commuter bike, Velowave RAD3 Road eBike features 250watt and the max speed is 15MPH, in line with most of the cites electric bike policy. It’s only 37.5 LBS, you can carry it easily up and down, great bike for daily commuting. What;s more? No one will say no for these 4 young and cool color. Tips: This model is more suitable for younger people and needs better control for balance. 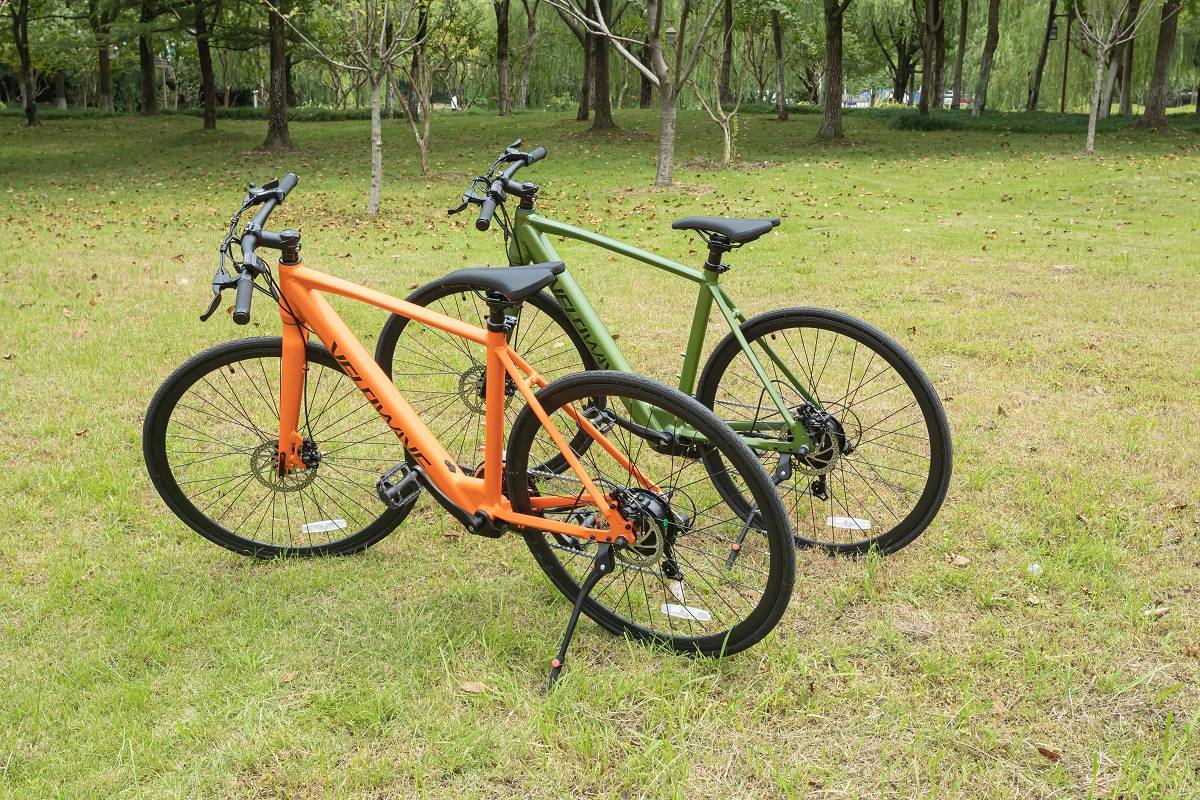 1 thought on “DON'T KNOW HOW TO CHOOSE EBIKE?”

Great introduction to electric bicycling with Velowave. I bought mine in early October 18, 2021 and after barely a week, a big box arrive with an 80% preassembled bike inside ready to ride.

The bike I got was the Velowave fat tire ebike, and I did my research: they have the best in-class battery capacity of any competitors. I reemphasize “any”. You can get a 17Ah battery with Nireeka but that will run you about $3000 with about the same wattage motor. There is just no comparison as Velowave’s price point and quality beats those of Rad Rover bikes.

I souped up my Velowave fat tire ebike with an extended handlebar, extended flexible stem, German saddle on a shock absorbing seat post, added designer mudguards, inserted 3m spoke reflective lights on every spoke, and many electric signals and toys attached to the bike… It has been a rejuvenating experience to ride a Velowave and I would recommend buying a bike from them any day!

You can buy them here or from Amazon. I bought mine from Amazon, but I think whichever way you buy it: they will provide you with distinctive customer service and care.

No I do not work for Velowave, I just found a cool bike and wanted to share my thoughts lol.